A word could change the world: Whisper

Washing away my thoughts, my mind, 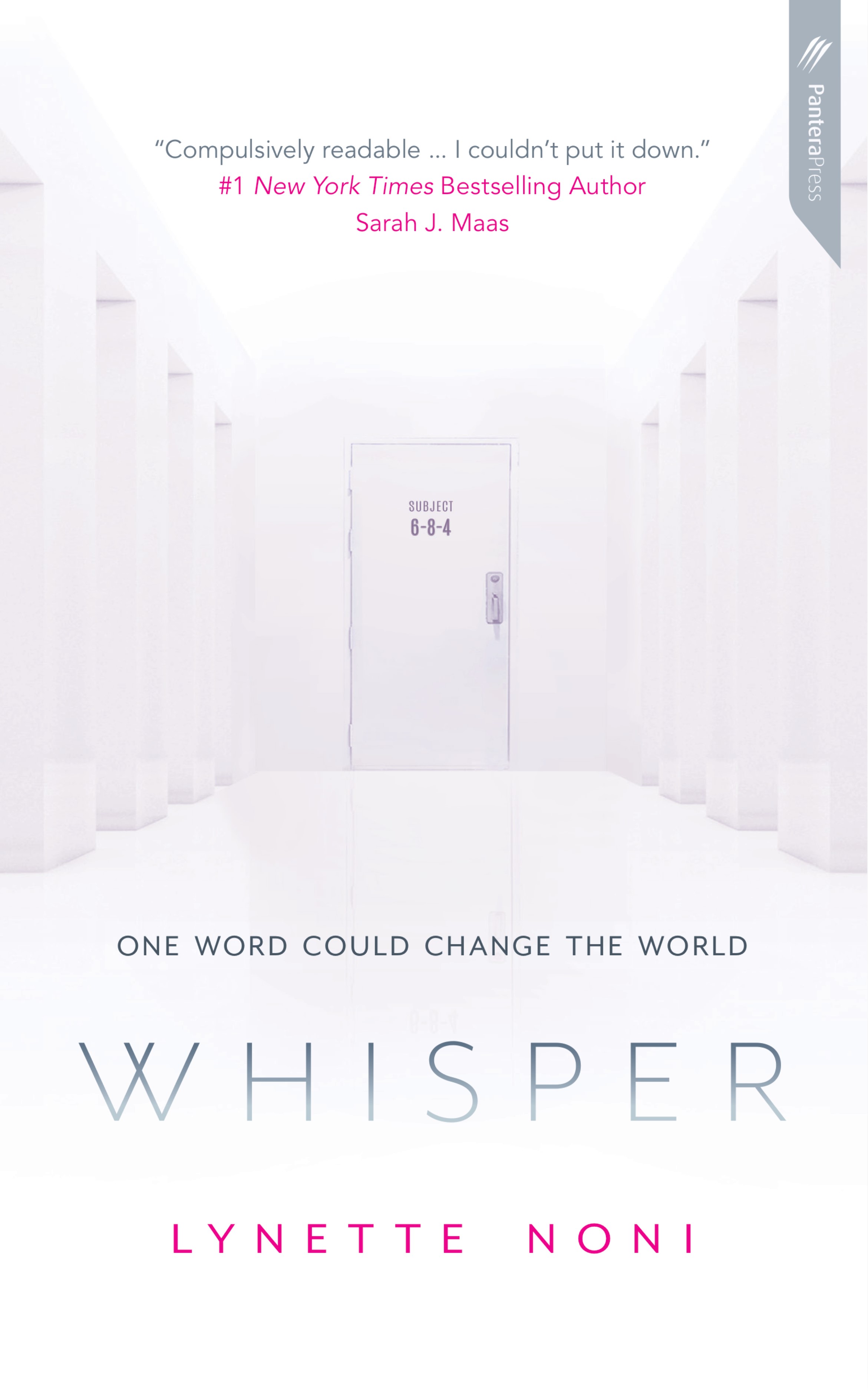 Hearing the consequences reveal before me,

I cannot resist the temptation, but I remain

Silent as ever, forever wondering where my words will take me,

Pondering the day when silence can be seen as a tool, not words

Echoing, echoing in my mind and suddenly breaking free,

The cover and the blurb gave me a typical science fiction impression: A government, a rebel group and of course, experimentation or ‘subjects’ of some sort. The immaculate white rooms made me think of experiments and isolation. Unsurprisingly, this book happened to be along the lines of a ‘typical’ science fiction book. However, the numerous plot twists managed to surprise me quite a lot!

😜Plot twists ———Predictable or not?😜

I must say, many of the plot twists are executed really well in this novel, especially twists involving the characters. This reminded me a lot of the saying:

‘Don’t judge a book by its cover.’

Simply, it’s a metaphorical phrase that means one shouldn’t prejudge the worth something by its outward appearance.

↪ Some of the characters can’t really be categorised as ‘good’ or ‘bad’, instead, they’re more in a ‘grey’ area. The plot twists within the character developments were surprising for me to read because their initial personality was different from the one presented at the end of the book. Each character was written in depth, which made many of the characters’ aspects relatable.

↪ Although the characters were written exceptionally well, I felt that the plot twists surrounding the groups lacked suspense. While reading that the people at Lengard (the secret government facility for extraordinary people) believed that the ‘Renegades’ were evil rebels who escaped Lengard, it was noticeable that the plot twist was that Lengard was, in fact, the antagonist of the book.

↪ Nevertheless, I was shocked at the end about the main protagonist, “Jane Doe” ’s backstory as well as a brief view of Lengard’s secrets. I also loved how the author ended the book, leaving a strong cliffhanger for the readers to hold on.

Overall, the depiction of the characters, the use of descriptive language and some plot twists made this an exciting read. Yet, I felt that if it was written at a faster pace, it would make the book more enjoyable. Throughout the book, the text felt repetitive and at times, slow with some unnecessary commentary. Nevertheless, I loved the way Noni wrote in the first person and allowed for the character’s thoughts to come through. It helped add on a layer since ‘Jane Doe’ refused to speak for almost half of the book.

I would definitely recommend this book if you like science fiction. However, since this the first book of the series and the others haven’t been published yet, if you’re a person who reads a whole series in one go like me (heh) then I would suggest waiting a bit otherwise the suspense could be too great!

If one word could change the world, what word would you say?

Hear from Inky judges and read about the best YA books as voted by teens for teens. Two prizes are awarded annually - the Gold Inky to an Australian book and the Silver Inky to an international book.

Tags on this blog