So this book is perfect for anyone who loves music or just wants a quick but thoughtful read. However, the cover, simple as it is, seemed misleading at first… 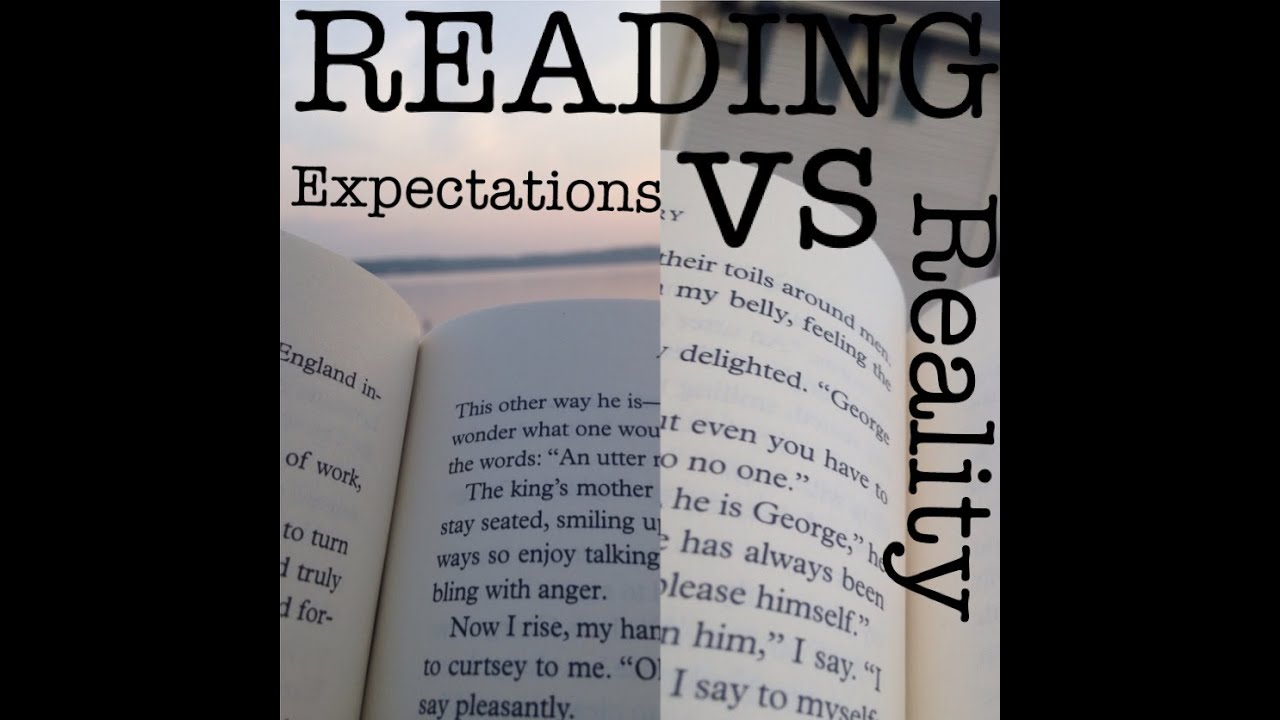 The book seems to include strong themes, including violence and hope, as foreshadowed in the blurb. A blood red colour on the front cover further suggests this, but the butterfly seems more calm and serene. Nevertheless, it could also hint at the characters coming out of their cocoon. The words themselves are oddly shaped, as if they were handwritten and imperfect. I expected the book to include lots of romance, since the blurb hints at love between Beck and August. I also assumed that there would be lots of characters, as there are in most mystery and violence books. Moreover, it is often difficult to guess future scenes in books like these, and I was looking forward to lots of plot twists, sub plots and feel-good chapters.

Woooooow😮😮😲😲-totally different from what I thought it would be like, better than expected in some chapters, worse in others. There was a LOT of family violence and hatred, perhaps making it a dark read. The character August is a relief, being the only happy part of the whole book. Not a lot happened, and I was also able to guess everything well before it took place. Perhaps some more characters would have made the book more exciting. However, it was beautifully, even poetically (dare I say) written.  Beck’s (the protagonist’s) thoughts and feelings are empathised and I found myself really worried for him from the beginning. I found the authorial decision to tell the story in third person very interesting since most writers would use first person to show strong emotions. Nevertheless, third person worked!

There isn’t a lot of romance, no plot twists and almost no feel-good chapters, but the way the author told the story makes up for this. At the start,

to highlight important sentences captivated my attention. Later on, it became overused but still somewhat effective.  There is quite a lot of German words used, but you do not need to understand German or even music to read this. Some sarcastic humour is also present in an attempt to make this book more light-hearted.

Overall, this was an easy and short read with difficult themes. Don’t pick this up expecting lots of action, but instead anticipate an empathetic telling of this boy’s messed up life. This is the kind of book I expect would be taught and analysed in English class. However, my expectations can be very wrong!!😂🤣

Comment your thoughts on the front cover or book!

Hope to hear from y’all soon,

Hey fellow judge! I love the way you layout your reviews and your analysis is great! The cover (mainly the colour red) also gives me a sinister feeling, but the title sounds (pun not intended XD) like it links to something musical. Does the butterfly symbolise something in the text? I haven't read it but I'm definitely looking forward to reading it in the future!

Hey! Thanks so much! Yeah the book is all about music in the protagonists’ life. My personal view is that the butterfly is about coming out of a cocoon and into the real world. I think it’s red since it shows that the process is not easy. However, I would have liked something musical on the cover instead. Tell me your thoughts after reading!

The 'expectation vs reality' approach to reviewing is great! I'm going to try it myself.

come one I bet you your jokes aren't that bad

Hear from Inky judges and read about the best YA books as voted by teens for teens. Two prizes are awarded annually - the Gold Inky to an Australian book and the Silver Inky to an international book.

Tags on this blog